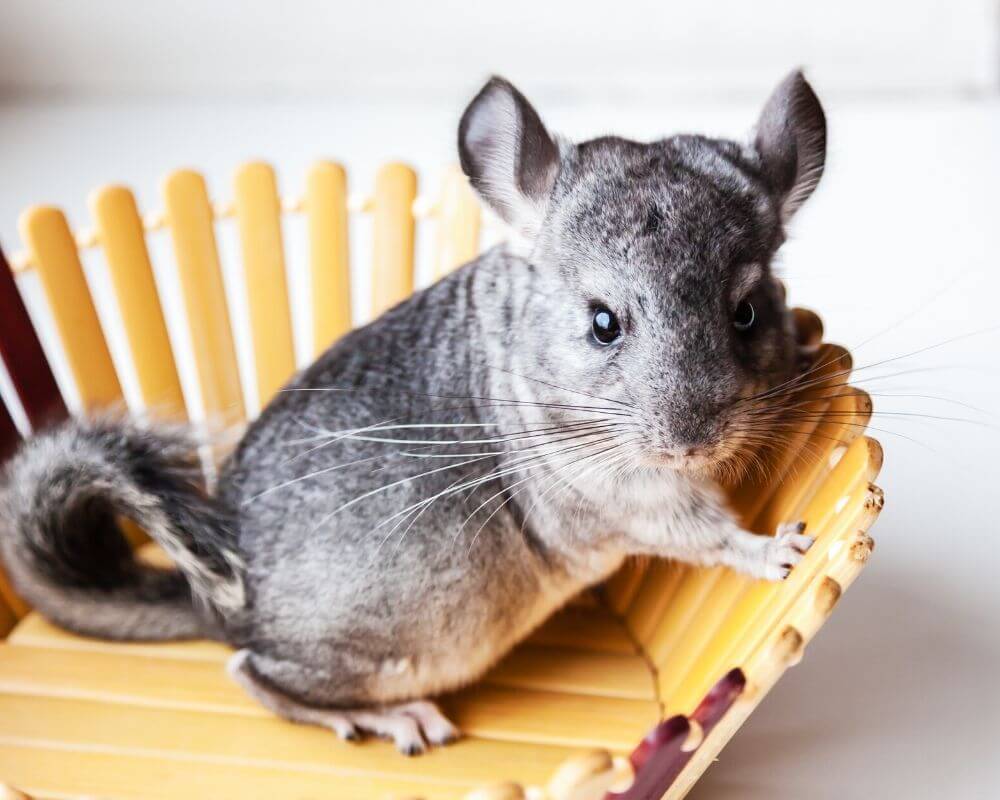 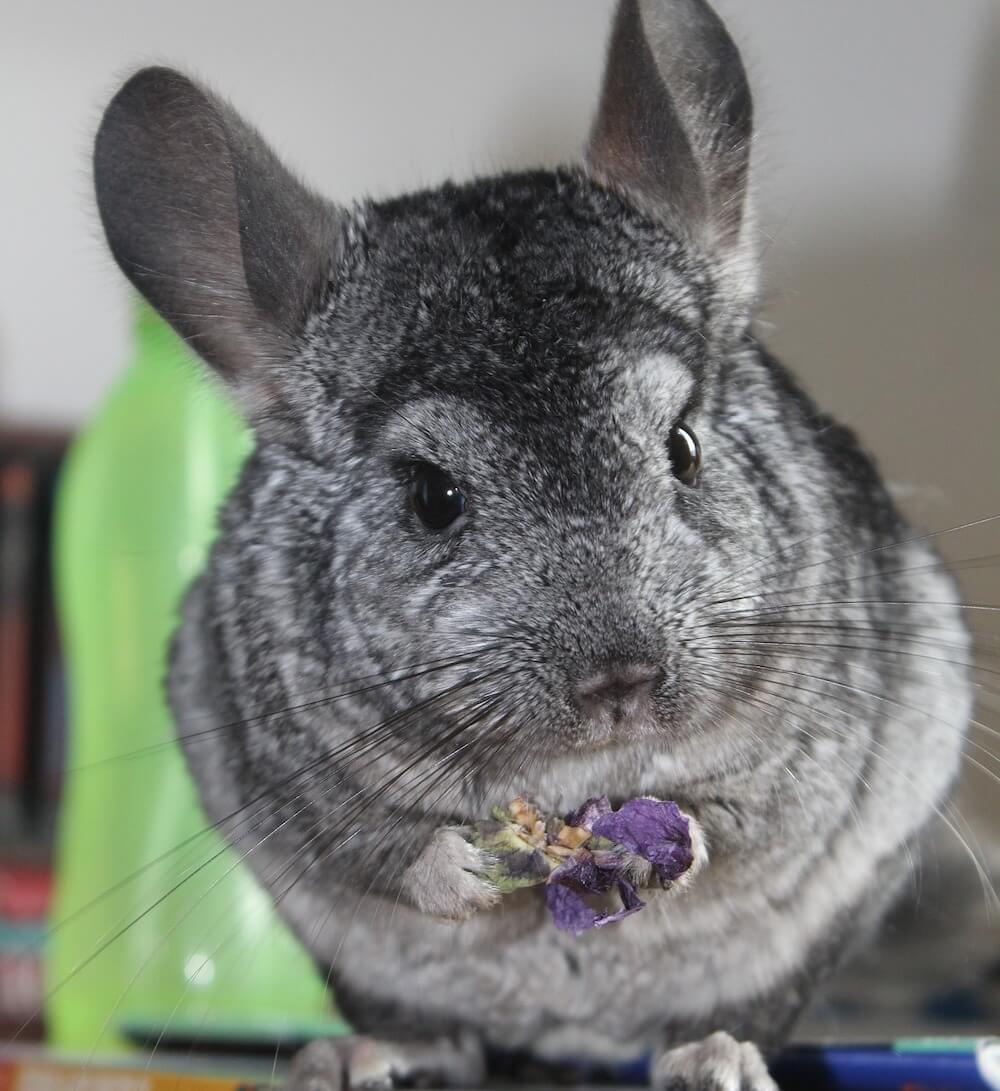 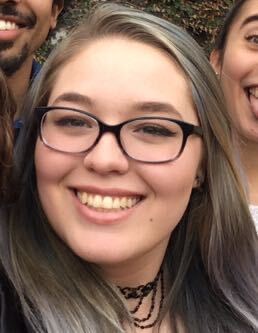 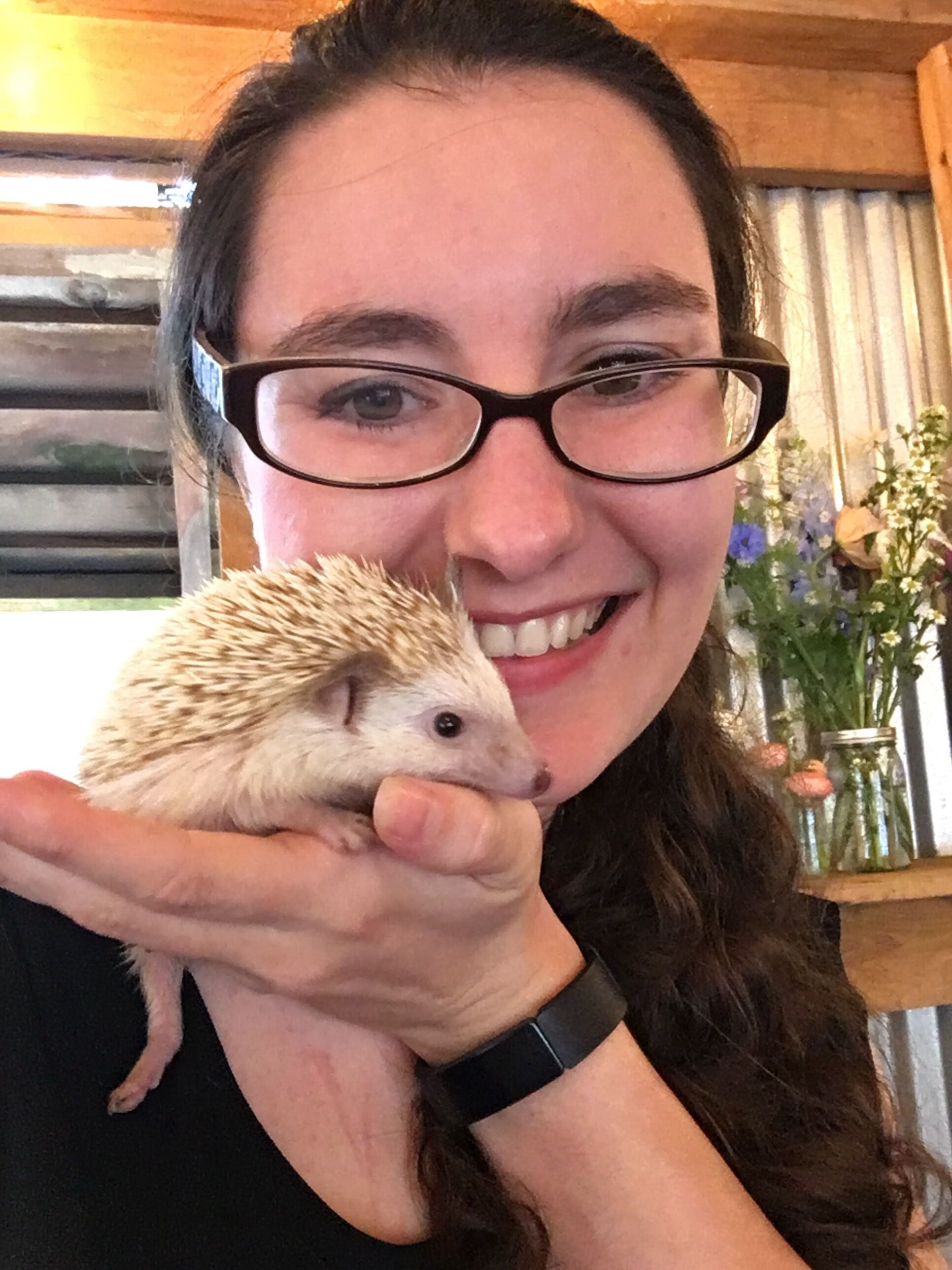 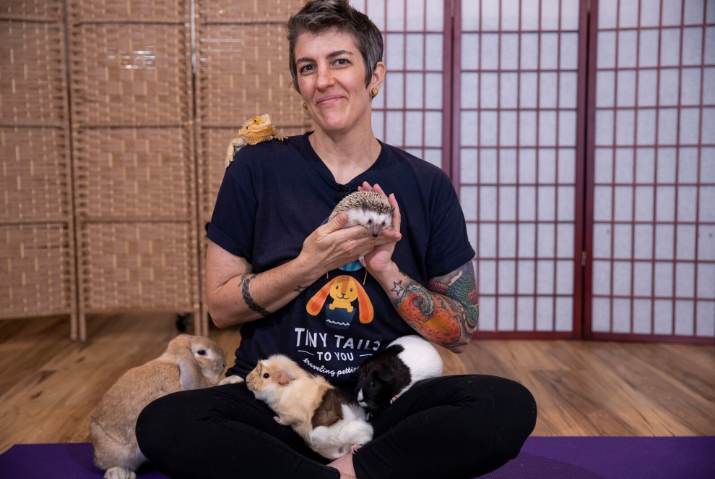 4 Things I Bet You Didn't Know About Chinchillas

Chinchillas are amazing and interesting animals! Here are 4 things I bet you didn't know about chinchillas.

Chinchillas are some of the most adorable animals in the world. Their cute little faces along with their super soft fur makes them a beloved family pet for people all over the world. Here are some unique and fascinating characteristics that you may not know that make chinchillas extra special animals.

Well, sort of. They actually take dust baths! Chinchillas have super dense fur. They have 80-100 hairs per hair follicle (that is the hole that hair grows out of), where humans only have 1-2. In fact, their fur is so dense that a flea would suffocate if it tried to live in it! Because of the denseness of their hair, chinchillas can't get wet because their hair would never properly dry. So, they take regular dust baths in finely ground volcanic ash. Also, it happens to be the cutest thing you have ever seen.
‍

The make up a chinchilla's ear is very close to that of a human ear. They also have a very similar range of hearing making them the perfect animals for hearing research. Because of this similar makeup, chinchillas have provided researchers with a better understanding of how hearing loss and ear infections affect humans.
‍

Not only are chinchillas fast runners, but they can also leap up to 6 feet in the air. This is a great skill to have when evading predators in the wild. To put this height in perspective, the vertical jump record for a player in the NBA is 46.5 inches (just under 4 feet high) held by Jason Richardson.
‍

Remember how I said that chinchillas have super dense fur? One of the reasons why their fur is so thick is so they can endure the cold temperatures of their native home in the Andes Mountain range where it is often much cooler than in Texas. The ideal temperature for chinchillas is about 60-75 degrees. Living in Austin where it is often a lot warmer than that, we take extra care to make sure our chinchillas stay cool!
‍

If you are getting a chinchilla for a pet

If you are considering a chinchilla for a pet it is always best to do ample research before making a purchase. These animals require a unique level of care and attention to make sure they are happy and healthy. For more information on chinchillas, visit our Chinchilla Facts page! Not quite ready for the responsibility of a pet chinchilla? Meet one during Virtual Animal Hangout! 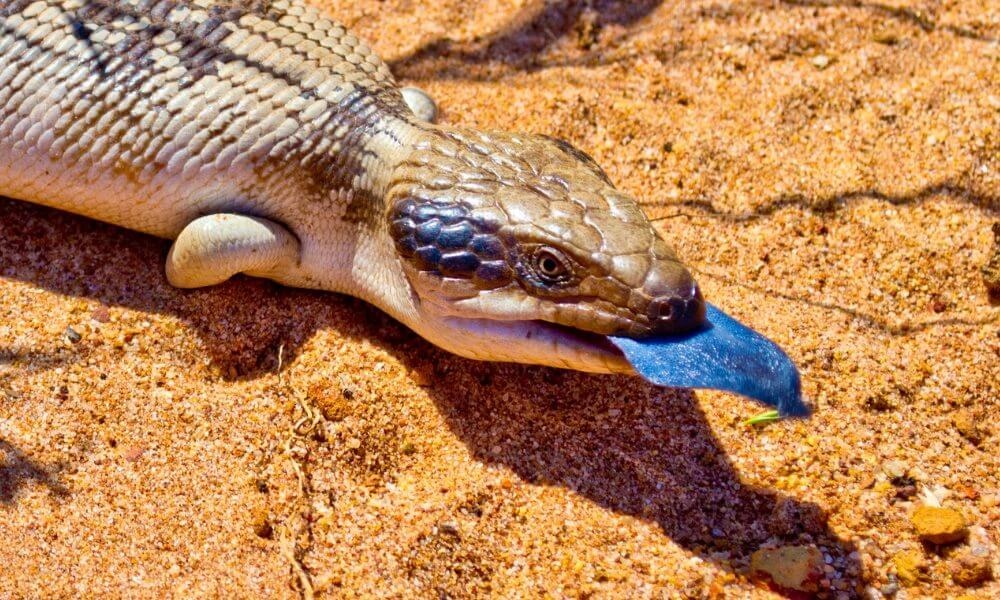 Do You Know These 5 Awesome Animals with Blue Tongues?

Did you know there are several animals in the world that have blue tongues? Well, Irwin the blue tongue skink is ready to introduce you to some amazing animals with this cool characteristic.
Read More
Interesting 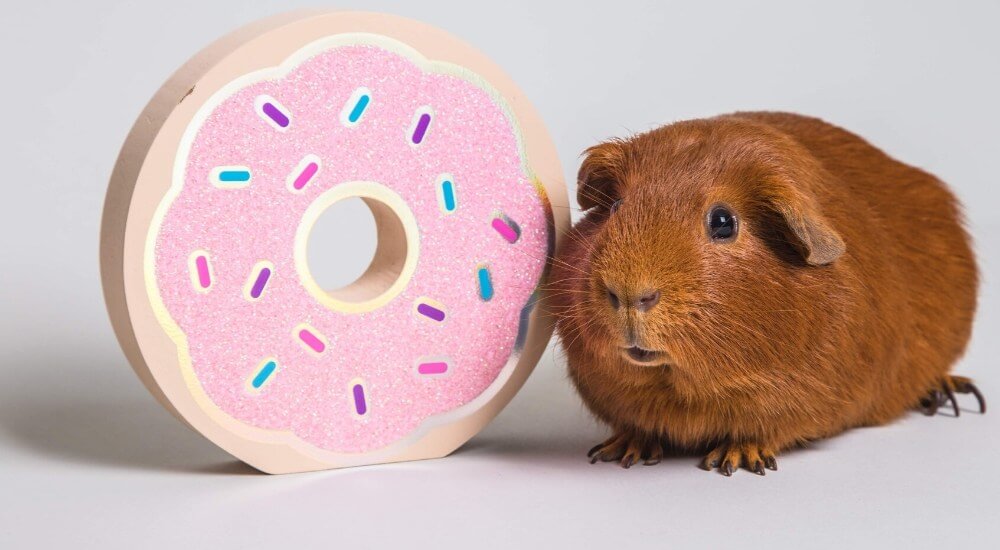 I love my life at Tiny Tails and here is why!
Read More
Ideas
Team 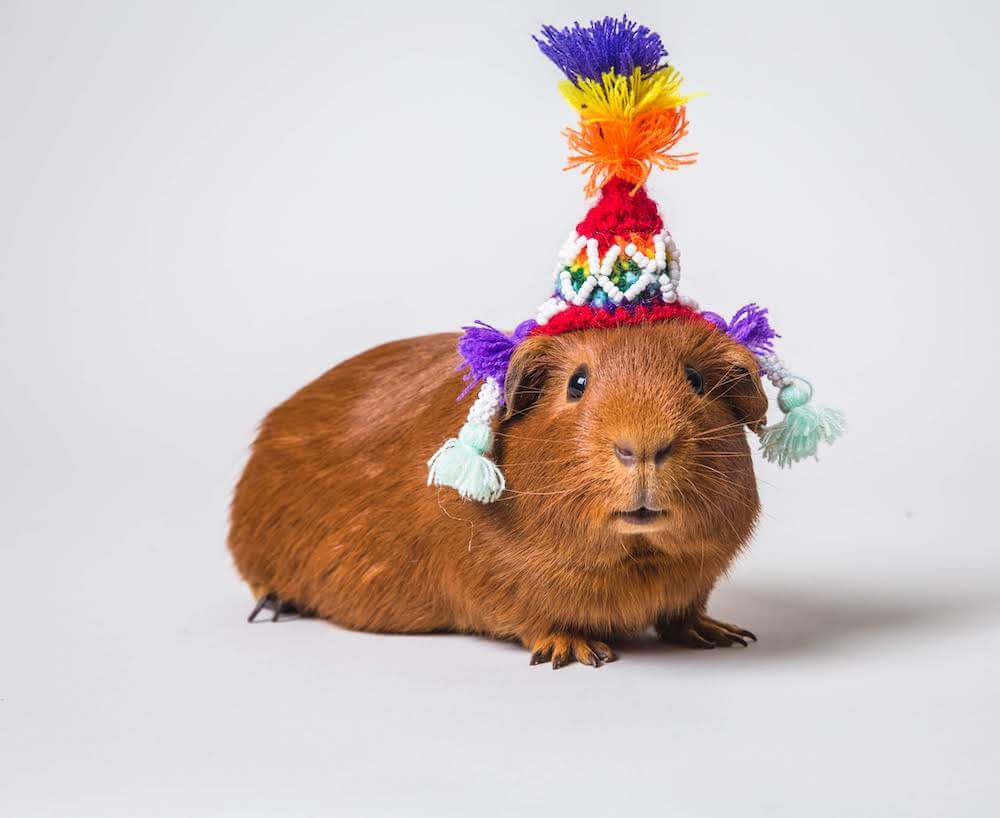 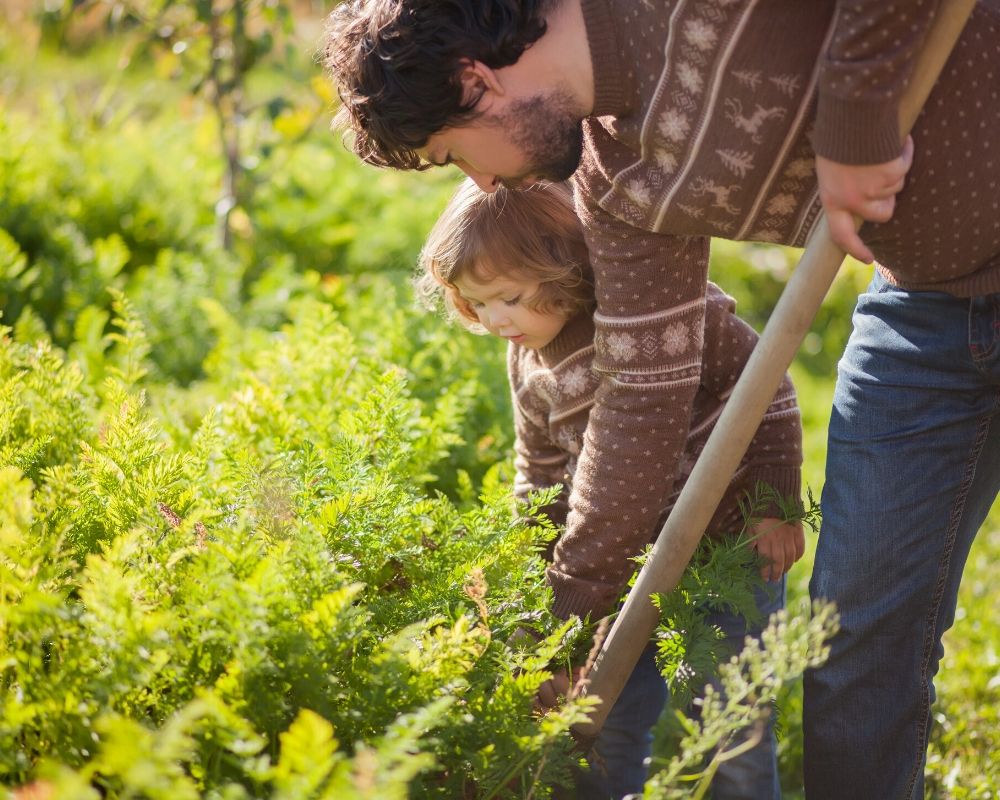 5 Tips for Starting a Garden with Kids

Sharing a garden with your little one can be an especially rewarding experience. Here are a five tips for gardening with your kids!
Read More
Fun
Playtime
Ideas 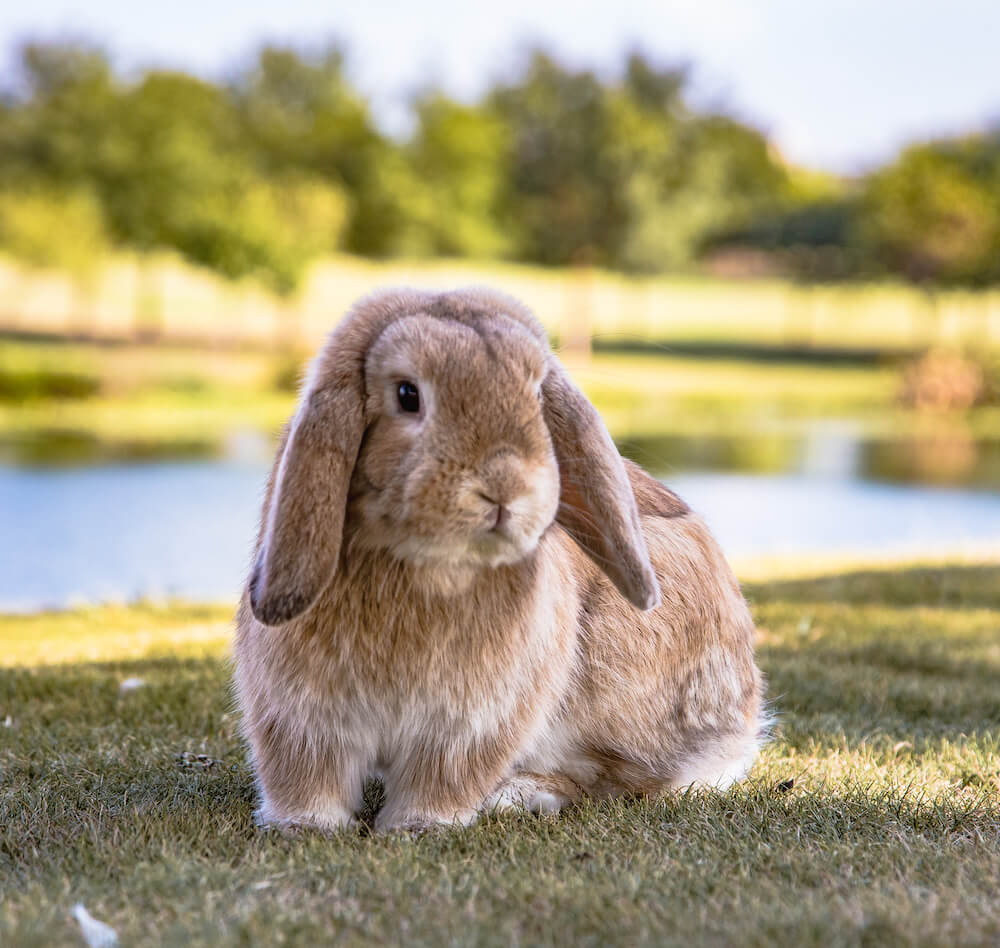 Our animals are a zany and fun bunch of guys and gals. Get to know some of our wild hedgehogs, playful bunnies, ridiculous miniature chickens, and goofy guinea pigs!
Our Animals

Houdini
Kindness is the real magic!

Butters
Anything’s a toy if you play with it! 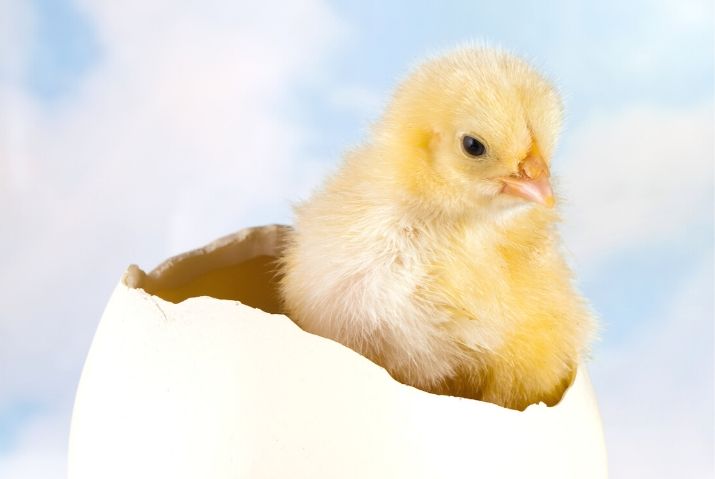 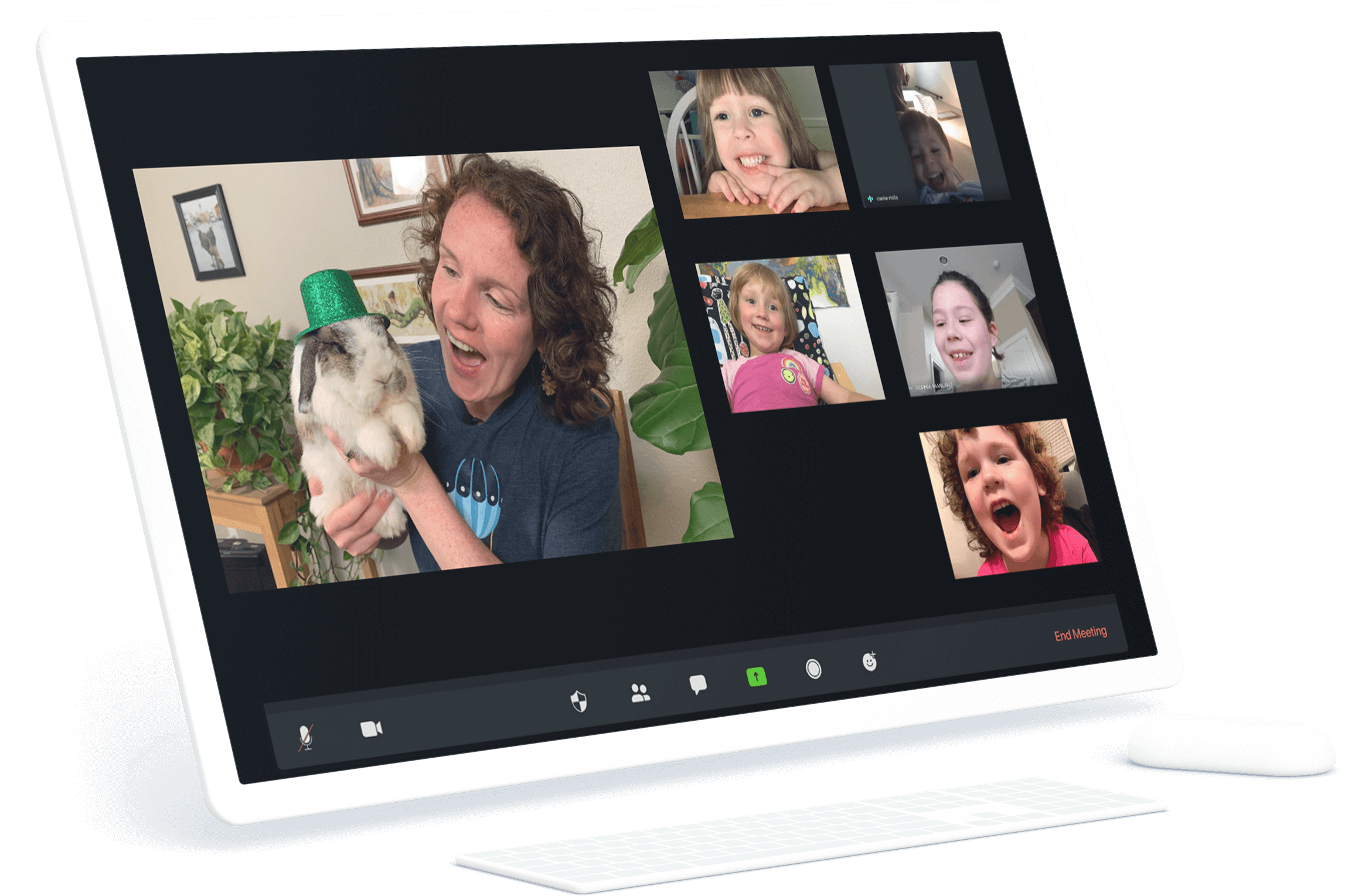 Our virtual hangouts are engaging and interactive. We love sharing playtime with our animals! Hangouts are easy to setup, and fun to share with your friends and family.
Our Hangouts

We love socializing our animals with friends! Leave the work to us. We make it easy to schedule and get to meet some animals! Our in-person events are exclusive to Central Texas.
Petting Zoos 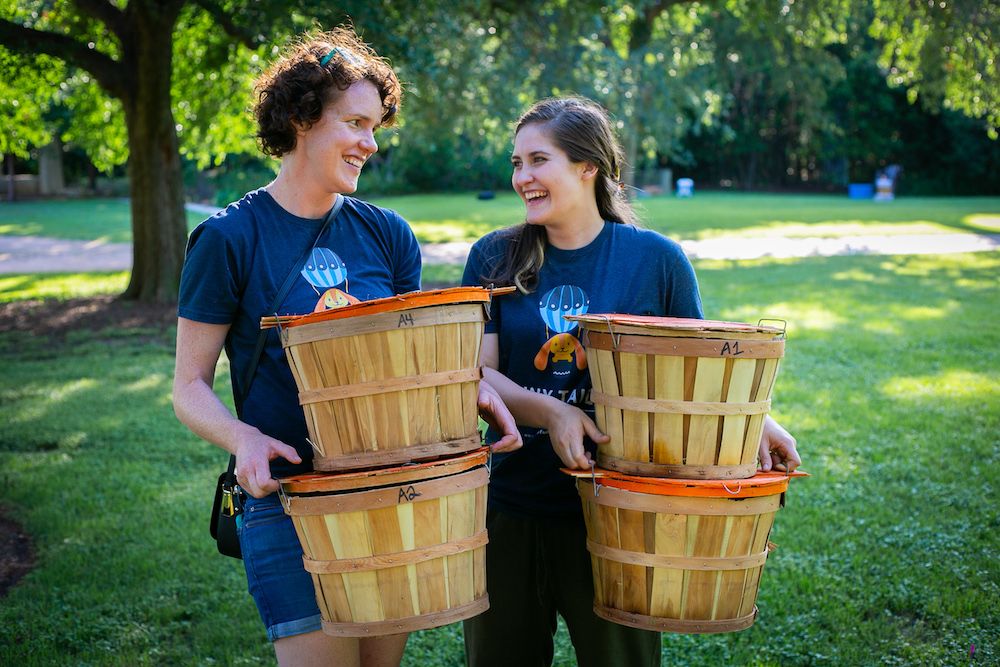 Sign up to hear the latest goss on Quilly and his friends! You also get cute animal photos, special discounts, news, and more!

Success! You are signed up!
Oops! Something went wrong while submitting the form.

Guinea pigs are herd animals. Imagine how adorable a herd of guinea pigs would be! Book a virtual or in-person experience to meet our guinea pigs!
Get Started